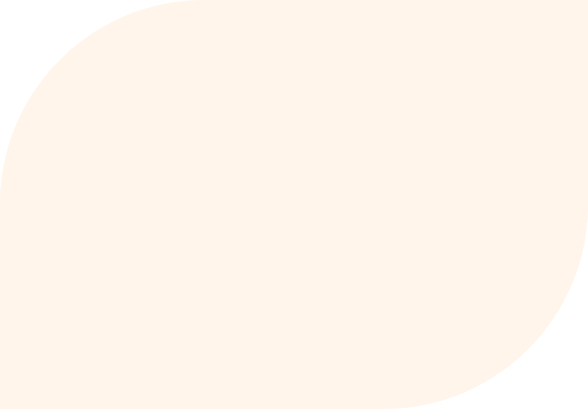 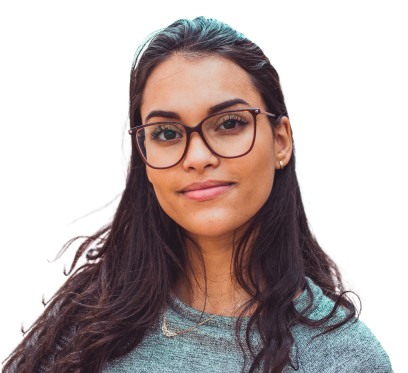 More than four centuries of every generation going through Shakespeare tragedies - reading, performing his masterpieces on the stage, making movie adaptations, and cultivating these heroes and villains into the modern culture. Schools and colleges programs include Hamlet, Romeo and Juliet, and Othello all over the world.

The figure of William Shakespeare is possibly the most mysterious in the history of literature. There is even a theory that a man such as him did not exist at all. 90% of his biography comprises myths and only 10% - the verity. The theories are different, and the craziest one says he is an alien from another planet.

Are you interested enough to start reading one of his books right now, or go over them if you're already familiar with his work?

What book of his would you pick up first? The most famous and tragic true love story, or the one of breathtaking and killing jealousy, or tales about kings and queens, fights to the death, bloody revenge, and lust for power? You will be deeply impressed by each play, whichever one you choose. Yet the creation of the Bard that we will be talking about is unique. It is riddled with mystery and enigmas and shows the darkest sides of the human soul - the tragedy "Macbeth" by Shakespeare.

This story tells about the great warrior, a diligent and patriotic knight. He is loyal to his country and his king, but a vicious omen plants the seed of treason in his mind, pushing him to bring this omen into reality. The tragedy in Shakespeare's Macbeth shows how the soul can be separated into two opposite fighting parts.

He can't find serenity anywhere. Virtually nobody can help him, and those who could and should, like his beloved wife, only bedevil his spirit even more.

When he still hesitates with carrying out his evil intentions, his wife Lady Macbeth releases all the wicked thoughts and prompts his husband to commit treason. When all is done, he fully transforms into an insane and obsessed murderer, performing more and more terrifying acts, afraid of the prediction coming true.

The inner battle of the main character is just as epic and wrecking as the final fight of the story.

The author brings up many things people can relate to: he shows suffering from guilt and obsession, the value of trust, the hunger for power. Even more, he indicates how destructive all these feelings can be. The tragedy of the Scottish King can send your mind onto a pondering journey - was this play just about murder and magic? Is there something else, hidden and woven into the words? There are so many possible questions on this topic that you can come up with, so many essay topics for Macbeth for you to delve into!

This is not an exhaustive list of possible questions and topics, but it contains the most interesting and challenging ones. Don't forget about the real historical period when the play was written; it will help you understand all political and individual dilemmas of characters.

It would also be good to learn more about Shakespeare as an author, his style and writing methods, read more of his works and try to analyze them. You will draw a lot of connections between different plays and learn how to solve riddles and puzzles. Uncover the real truth behind the mystery created by the Great Bard! Of course, don't forget to watch the movie adaptations, especially the last one from Justin Kurzel, if you are more of a visual than an imaginative person. It can be much easier to catch the mood of the story while watching it. Use these themes and hints to write a spectacular essay and become a modern-day Shakespeare! 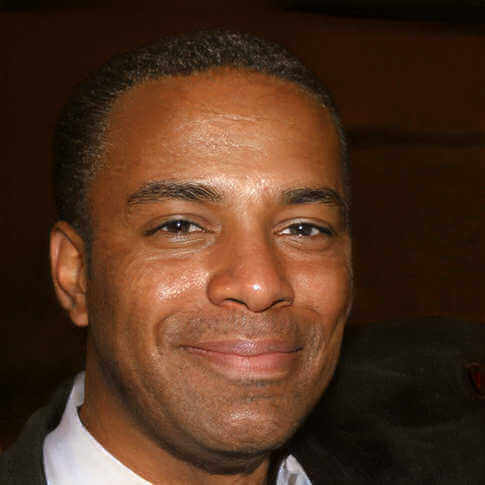 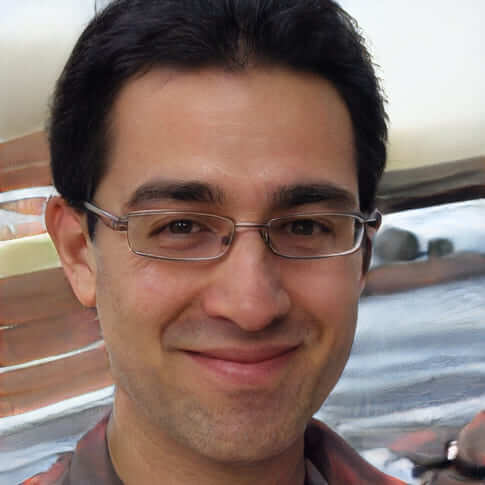 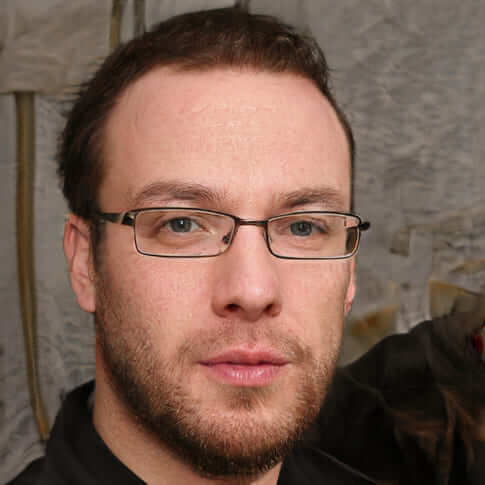 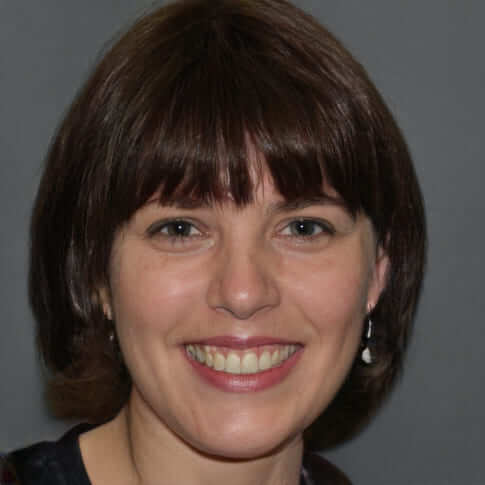 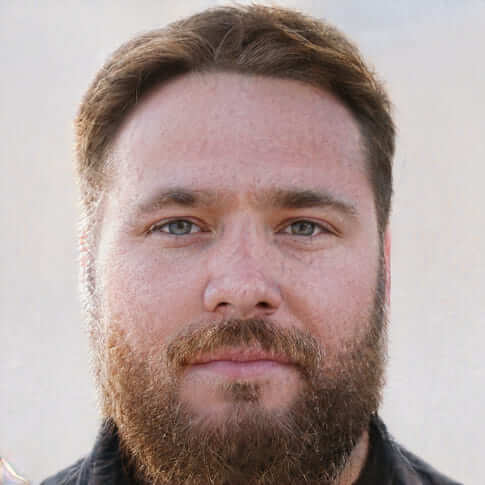 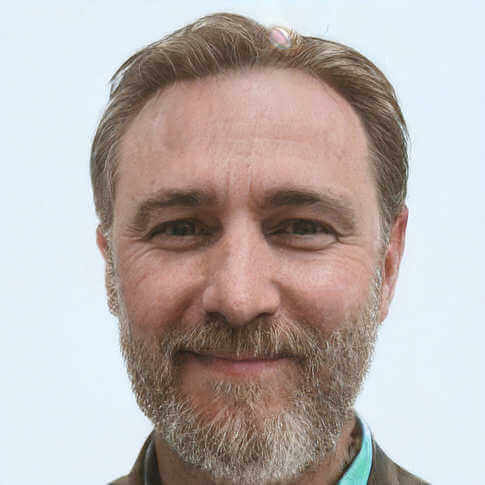 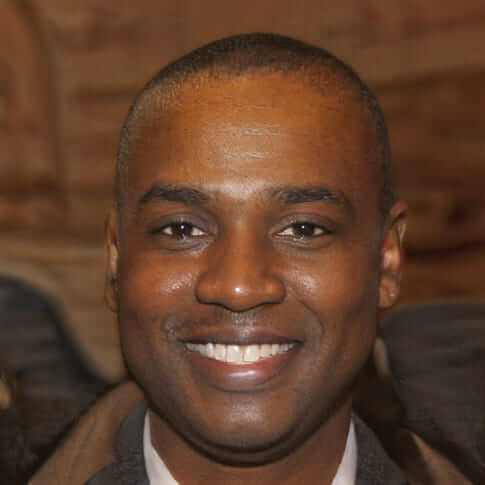 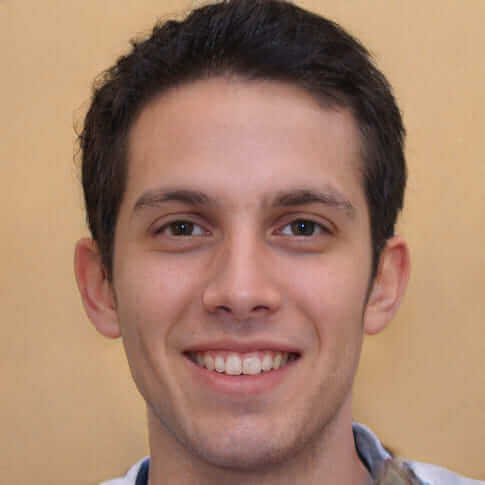 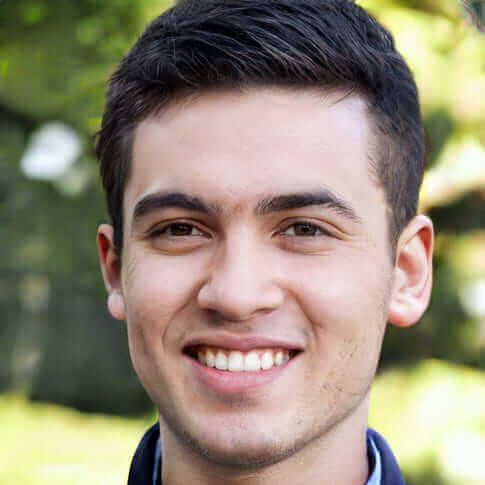